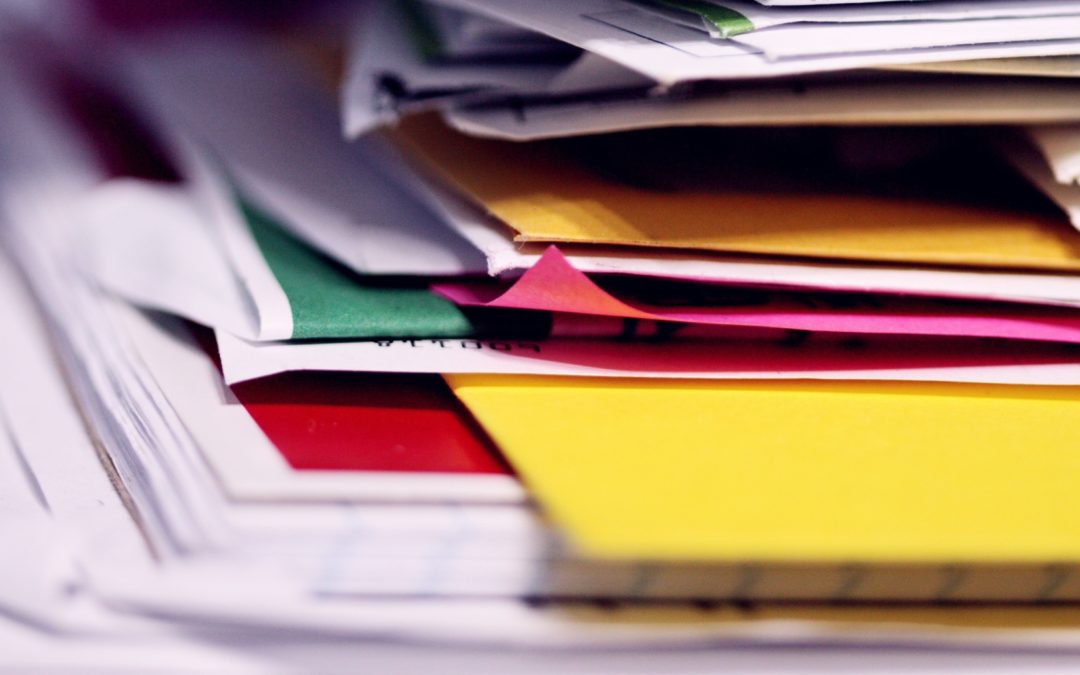 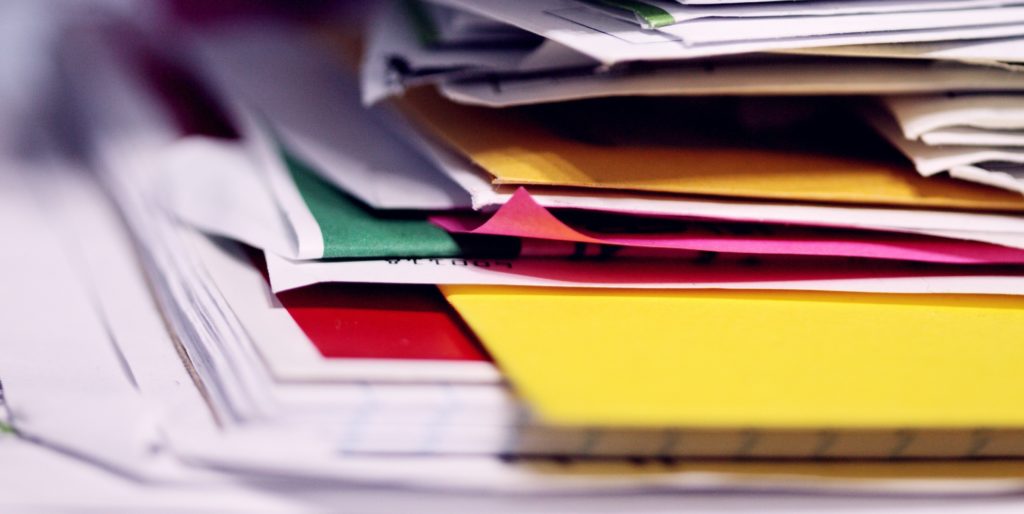 The Government has amended the Central Goods and Services Tax Rules, 2017 (‘CGST Rules’) vide Notification No. 56/2019-Central Tax dated November 14, 2019. Vide this amendment, the Government has simplified Form GSTR-9 and Form GSTR-9C to a major extent by amending the particulars and instructions in these forms. Notably, these relaxations are only for FY 2017-18 and FY 2018-19 and not for subsequent financial years.

We have provided comparative analysis of old notified forms and newly simplified forms along with our comments, as under:

Taxpayer can report entire ITC in ‘Inputs’ row only as indicated in above table. The same can be derived from aggregate of all ITC availed in Form GSTR-3B filed during the FY.

Taxpayer can report entire ITC reversal pertaining to Table 7A to 7E in Table 7H. It may be noted that any ITC reversal in respect of TRAN-I or TRAN-II needs to be reported in respective row only.