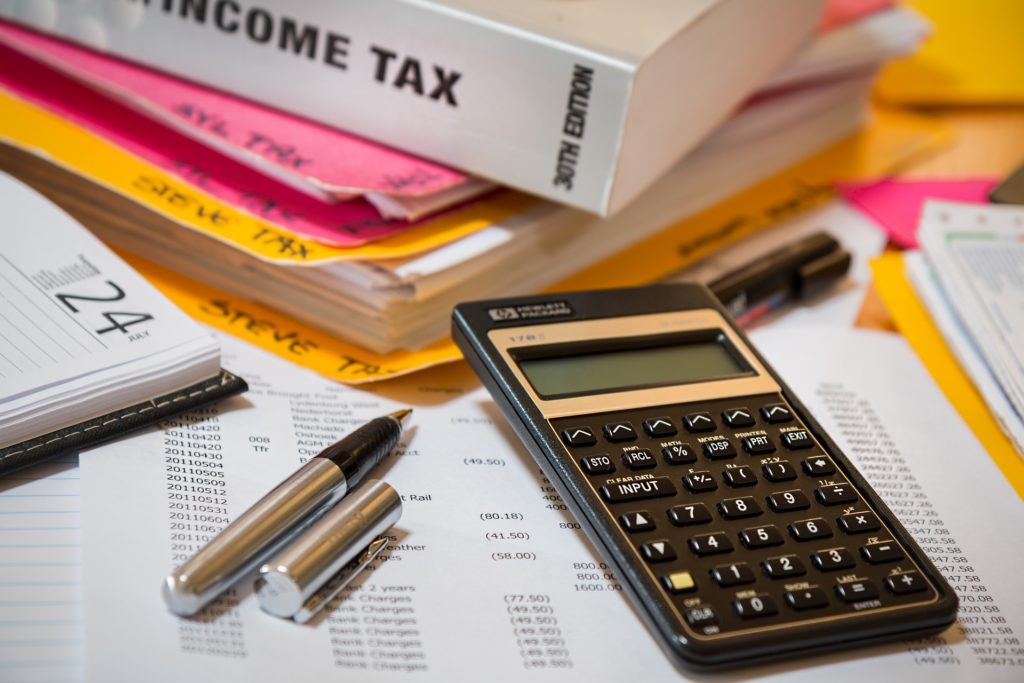 This issue has seen its fair share of litigation under the Value Added Tax (‘VAT’) regime. Several State VAT statutes permitted availment of ITC subject to ‘actual payment’ of VAT to the State exchequer. Therefore, bona-fide purchasing dealers were denied ITC where the selling dealer did not deposit VAT.

The High Courts of Bombay[1] and Delhi[2] took polar views on this issue. The Bombay High Court has denied ITC by holding that availment of ITC is a benefit and any condition imposed thereon needs to be interpreted strictly. In contrast, the Delhi High Court allowed ITC by holding that ITC cannot be denied to a bona-fide purchaser where the seller did not deposit VAT (decisions discussed in detail in trailing mail).

Interestingly, the High Courts of Allahabad[3], Madras[4] have concurred with the view taken by Delhi High Court by reading down similar provisions in respective VAT statutes. The High Court of Rajasthan[5] considered decisions of both Bombay and Delhi High Court and read down Section 18 of the Rajasthan VAT Act which allowed ITC only after verification of VAT deposited by selling dealer.

Recently, the Jharkhand High Court in the case of Tarapore & Company v. CCT, 2020 (1) TMI 414 (Jhar.) also allowed ITC to a dealer procuring goods from a selling dealer who neither filed its return nor deposited corresponding VAT. The High Court observed that there is no mechanism for the purchasing dealer to ascertain discharge of statutory duty by the seller. Therefore, if a purchasing dealer procured goods from a registered dealer against a valid tax invoice, denial of ITC is not tenable only.

Unfortunately, Section 16(2)(c) of the CGST Act imposes an identical restriction on availment of ITC by requiring the corresponding tax to have been actually paid to the Government. In this regard, writ petitions challenging constitutional validity and vires of the Section 16(2)(c) of the CGST Act have been filed before the Calcutta High Court in the case of LGW Industries Limited v. UOI, WP 23512/2019 and the Delhi High Court in the case of Bharti Telemedia v. UOI, WP (C) 6293/2019. The petitioners have been issued notices proposing to demand ITC owing to fraud on part of the supplier. The High Courts have admitted the petitions and issued notices to the Government.

The restriction on availment of ITC requiring corresponding tax to have been ‘actually paid’ to the Government exists under Section 16(2)(c) of the CGST Act as it did under the erstwhile VAT statutes. Therefore, similar disputes are expected to arise under the GST regime as well. The taxpayers can rely on the aforesaid High Court decisions to challenge denial of ITC where the supplier did not pay tax to the Government. The taxpayers can also rely on the absence of mechanism to verify as to whether the supplier has actually paid the tax to the Government or not.