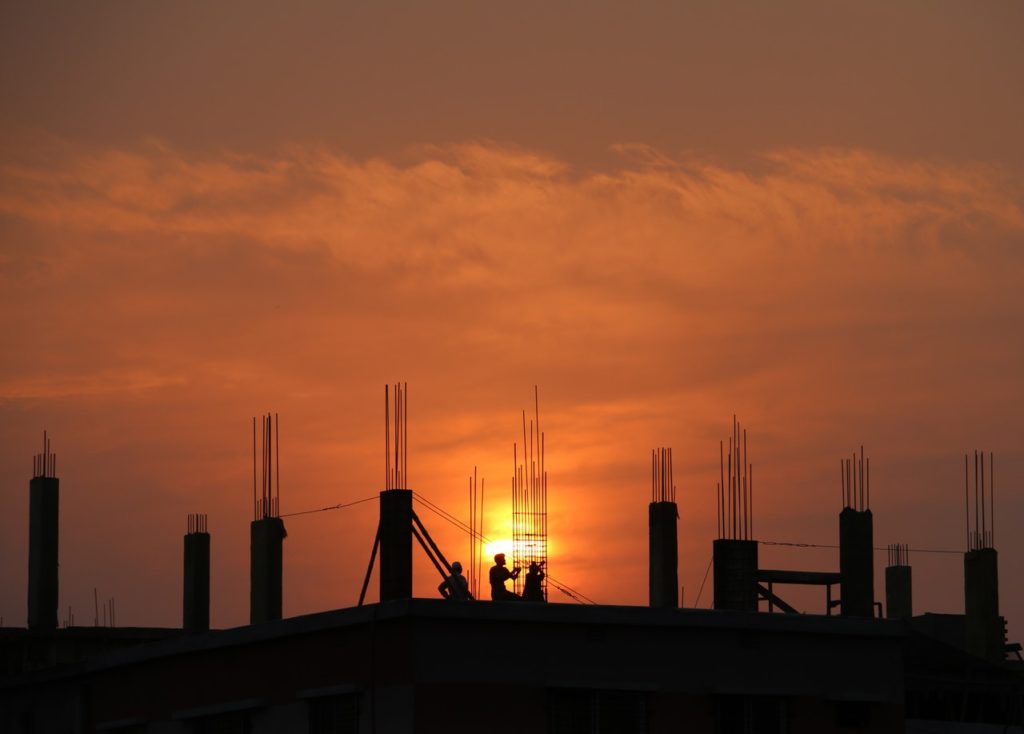 The availability of Input Tax Credit (‘ITC’) on goods and services used for construction of immovable property has been a contentious issue. Section 17(5)(c) and Section 17(5)(d) of the Central Goods and Services Tax Act, 2017 (‘CGST Act’) restrict ITC on the following:

Notably, in similar facts, the Odisha High Court in the case of Safari Retreats Private Limited v. CCGST, 2019 (5) TMI 1278 (‘Safari Retreats’), held that ITC will be available on expenses used for construction of building where taxpayer will rent the building.

The department is of the view that ITC is not available on any expense relating to construction. The most recent example has been the decision rendered by the Tamil Nadu Authority for Advance Ruling (‘AAR’) in the case of Sree Varalakshmi Mahaal LLP, 2019-VIL-481-AAR. The AAR ruled that ITC on goods used for construction of a marriage hall to be given on rent, is not available as the Applicant undertook construction on his own account. The AAR also held that the decision of Safari Retreats is inapplicable by stating that the High Court’s decision was restricted to the facts of said case.

Challenges to constitutional validity of Section 17(5)

The High Courts have issued notice to the Government in the above petitions. Further, the Punjab and Haryana High Court[4] vide its interim order has allowed the petitioner to avail ITC irrespective of the time limit under Section 16(4) of the CGST Act in the event the petition is allowed, i.e. even beyond date of filing of return for September for next FY or date of filing of annual return, whichever is earlier.

The High Court in Safari Retreats’ case has already read down Section 17(5)(d) of the CGST Act  and allowed ITC on construction of immovable property used for renting purposes (Refer NITYA’s Outlook | Issue 22 | ITC on construction of building used for further letting out for detailed discussion on this case). With several writ petitions filed before various High Courts, the issue will attain finality in due course.

Owing to sizeable procurements involved in execution of building construction, substantial ITC claims arise. While the constitutionality of Section 17(5)(d) hangs in the balance, statutory time limit for availing ITC needs to be kept in mind.

Therefore, taxpayers availing construction services with substantial ITC loss, may pro-actively file writ petitions before their jurisdictional High Courts challenging vires of Section 17(5) of the CGST Act.  The taxpayers should also attempt to obtain interim orders securing their right to avail ITC irrespective of statutory time limit if the petition is eventually decided in their favour.