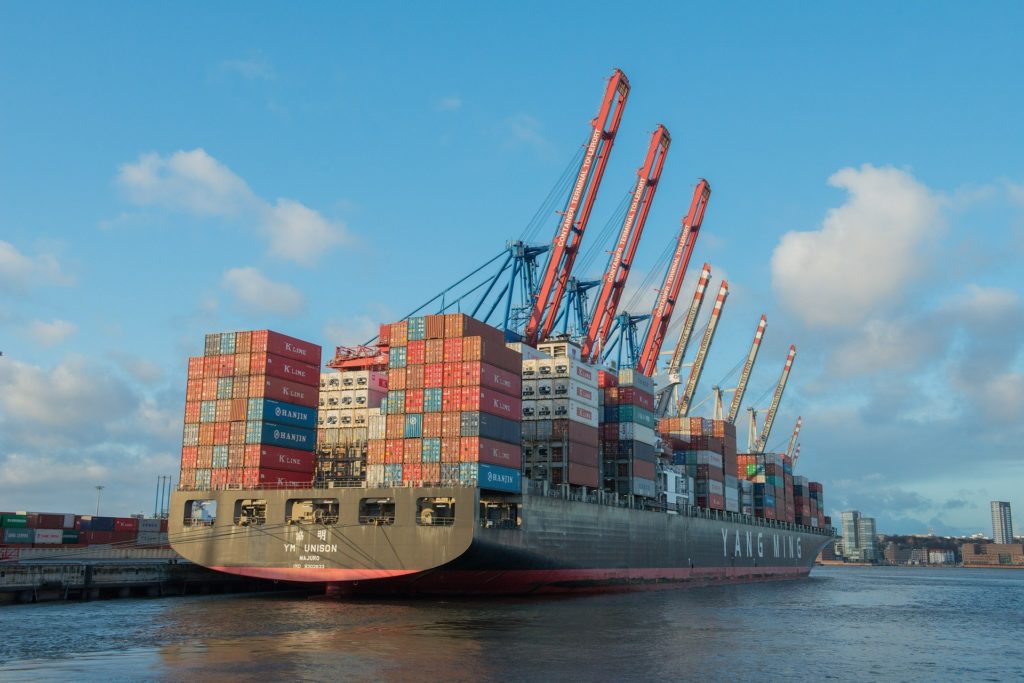 This is to apprise you regarding Public Notice No. 55/2015-20-DGFT dated January 3, 2020 (‘Public Notice 55’) issued by the Directorate General of Foreign Trade (‘DGFT’) extending one-time condonation on various procedural aspects under the Export Promotion Capital Goods (‘EPCG’) Scheme. The Government vide various Public Notices[1], had previously granted one-time condonation (with subsequent extensions) on the following procedural aspects of EPCG Scheme:

The Government vide Public Notice 55, has once again extended receipt of above requests till March 31, 2020. The said extension shall be subject to the requirements of the original condonation Public Notices.

NITYA’s Comments: The above extension serves as a great relief to exporters operating under the EPCG Scheme. This seems to be the last option for exporters to set right these procedural lapses in respect of EPCG scheme.