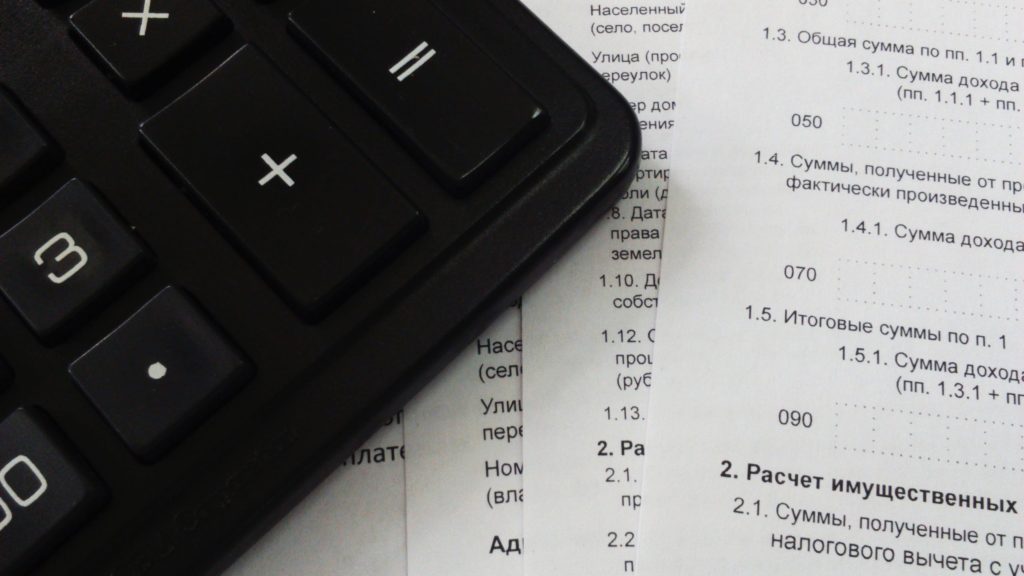 The Government recently vide its Press Release dated November 15, 2019 clarified that no GST shall be applicable on salaries of chief executives sitting in head offices. Additionally, it has been clarified that the media reports that tax authorities are imposing GST on salaries paid to employees, are factually incorrect. Thus, no GST shall be demanded on the salaries paid to CEOs / employees / firms. The Government vide its Press Release dated July 10, 2017, had already clarified that the services by an employee to the employer in the course of or in relation to his employment are outside the scope of GST (as such transaction is neither supply of goods nor supply of services).

The Government has further clarified that supply of goods and services by head office to its branch office(s) and vice versa is taxable under GST. Any tax charged on such supplies is available as input tax credit to the recipient. This is not an additional cost to the organisation and is in alignment with the global practice under GST laws.

NITYA’s comments: While the above Press Release removes ambiguity on applicability of GST on employee salaries, the confusion regarding cross-charging of expenses from head office to branches continues. The Press Release discusses a situation where the recipient is eligible to avail credit. The moot issue will be for business dealing wholly or partly in exempt supplies. Please refer to our update AAR Update | Corporate office liable to pay GST on support services (including employee cost) to other units dated October 3, 2018 discussing the issue in detail.