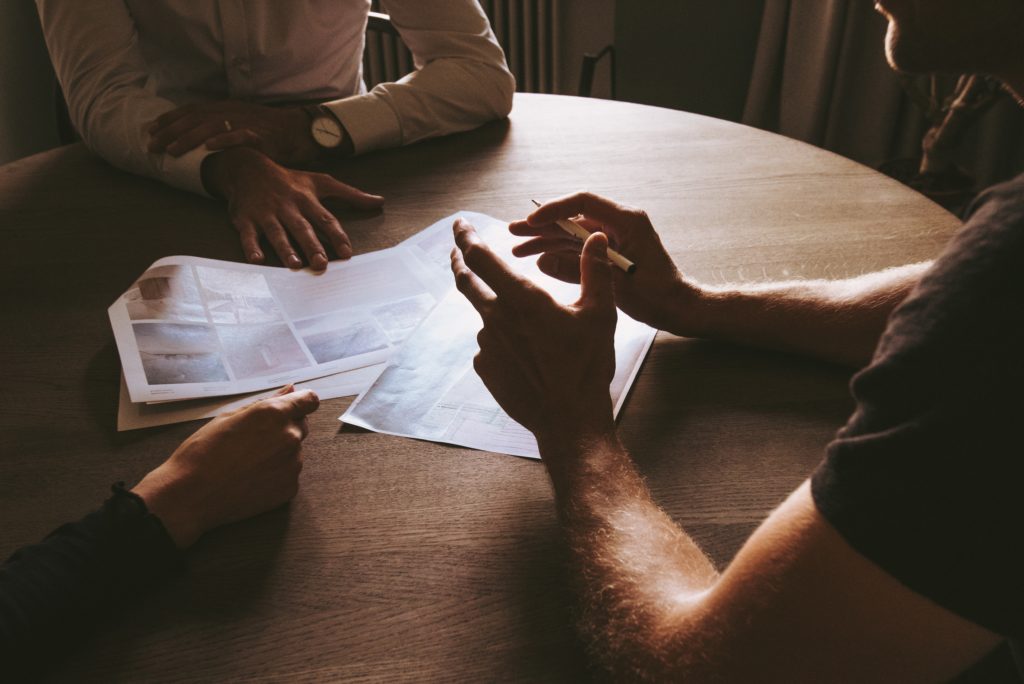 When a Company becomes insolvent, numerous issues arise. The Government enacted Insolvency and Bankruptcy Code, 2016 (‘the Code’) to address such issues and make the process smoother. Unfortunately, the Government often misses to stich various related laws well. One such issue cropping up these days is inter-play between the Code and Goods and Services Tax (‘GST’) laws. Recently, the Companies undergoing insolvency resolution, are in a fix due to restriction under Section 39(10)

of the Central Goods and Services Tax Act, 2017 (‘CGST Act’). The Companies are left with no choice except to move to Courts for seeking resolution.

Through this article, our Managing Partner, Mr. Puneet Bansal and Senior Associate, Ms. Neha Jain attempt to delve into finer details of this issue.