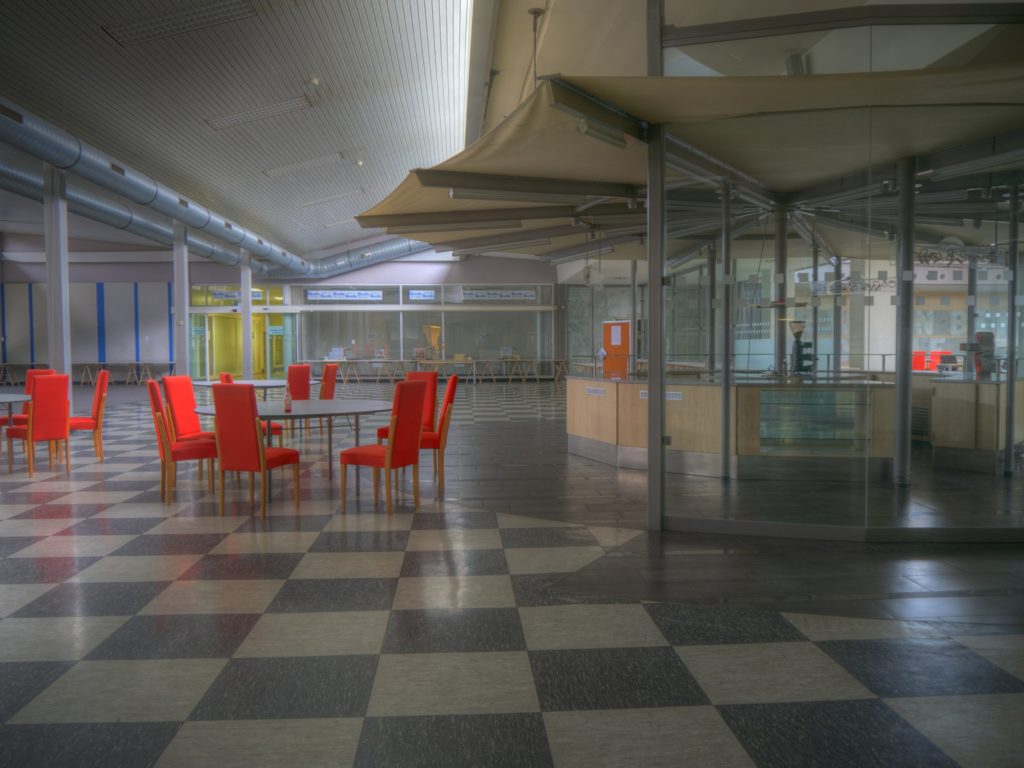 In this Outlook, we have discussed the eligibility to avail Input Tax Credit (‘ITC’) on canteen expenses (food & beverages and outdoor catering services) incurred by taxpayers to whom provisions of the Factories Act, 1948 (‘Factories Act’) apply and open issues in this regard.

Canteen expenses form a substantial expense for several taxpayers. Under Section 17(5) of the Central Goods and Services Tax Act, 2017 (‘CGST Act’), the legislature has barred ITC on food & beverages and outdoor catering services.

Effective February 1, 2019, ITC has been allowed on procurement of goods and services which an employer is statutorily obligated to provide to its employees.

In this update, we have discussed the underlying provisions of the Factories Act, 1948 (‘Factories Act’) dealing with provision of food and beverages to employees.

Obligation of an employer under the Factories Act:

The Factories Act is a welfare statute enacted to regulate facets such as working hours, health, safety and welfare pertaining to workers employed in a factory. Under Section 46 of the Factories Act, an occupier is obligated to provide and maintain canteen facilities for its workers, in the factory employing more than 250 workers.

Under the Factories Act, all the State Governments have been mandated and empowered to issue respective Rules for their respective State jurisdictions (these Rules are pari-materia insofar as provisions pertaining to canteen are concerned).

There is no explicit requirement under the Factories Act to provide food to workers. However, a different picture appears when one peruses the Rules framed by the States. For example, Rule 68(4) of the Uttar Pradesh Factory Rules, 1950 provides that a canteen shall accommodate a dining hall, kitchen, store-room, pantry and washing places separately for workers and for utensils. Since the statute recognizes presence of a kitchen in canteen premises, the provision of canteen should envisage preparation of food and beverages thereof. Another important aspect to note is that the Factories Act is a welfare statute and needs to be interpreted in favour of employees / workers if any ambiguity arises.

Basis the above, we are of the view that an employer should logically be considered responsible to prepare food and beverages for serving the same to its employees / workers. This view finds support from the decisions of the erstwhile regime wherein the Courts[1] allowed Cenvat credit on canteen services and proceeded on basis that an employer was required to provide food to its employees under Section 46 of the Factories Act.

Thus, the taxpayers running factory with workers more than 250 employees, can be said to be obligated to provide canteen serving food to its employees. Hence, ITC will be eligible in such cases. Here, the following points are worth noting:

3)         Similarly, ITC will not be available on expenses incurred in providing food to visitors at factory such as vendors, customers, etc.

4)         The term ‘worker’ in the Factories Act, includes contractual employees engaged in manufacturing activity. Hence, such contractual workers would be considered as employees to whom it is obligatory to provide canteen facility and such expenses will be eligible for ITC.