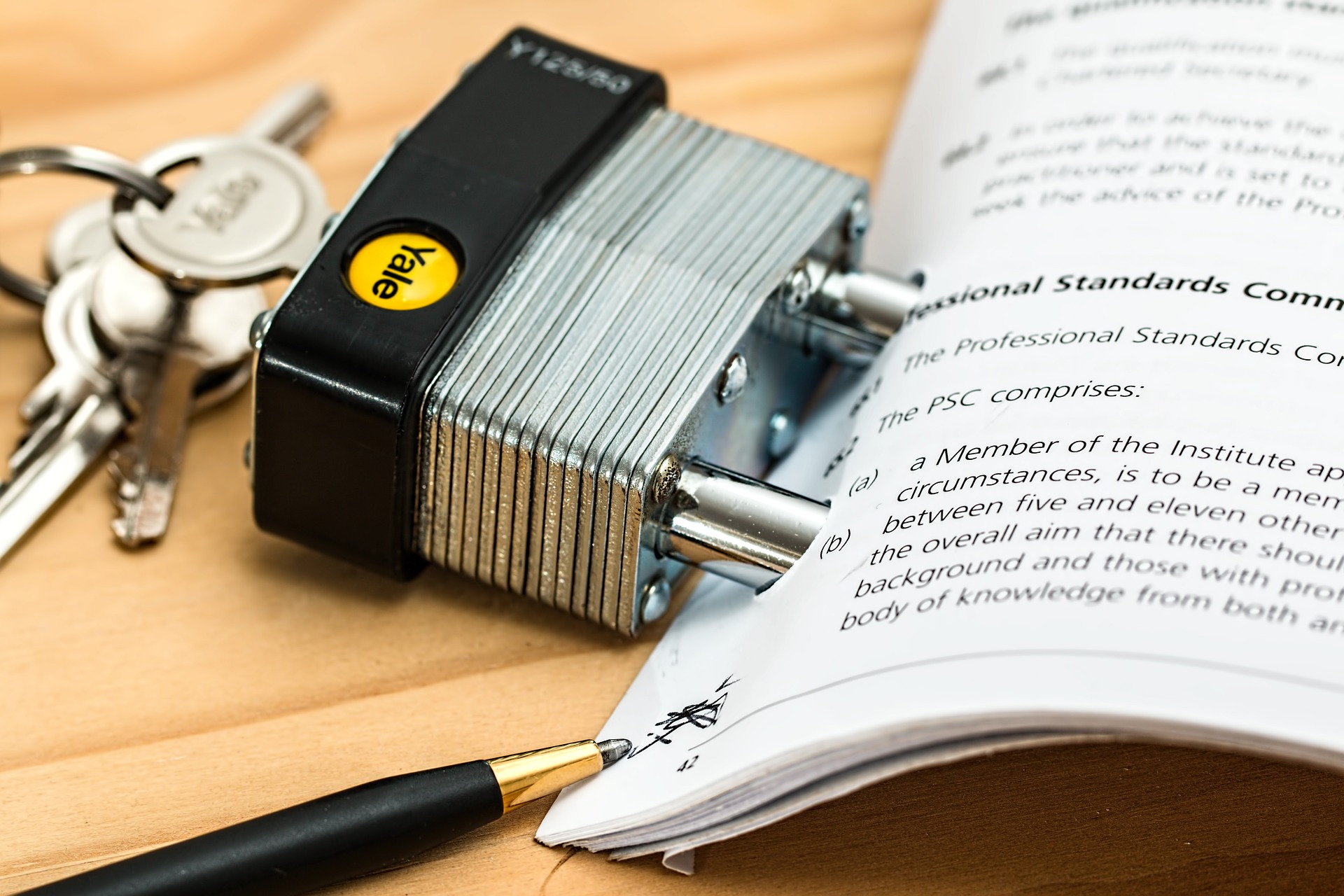 Cess is a special tax levied for a specific period and purpose. In India, multiple Cesses have been levied till date. These Cesses can be categorized into following two baskets basis the method of their computation:

The issue that repeatedly came up before Courts is whether such exemptions will equally apply to Cesses of the aforesaid two categories or not. Vide this update, we wish to discuss recent judgments and CBIC Circular on this issue.

[dealt with Category A Cesses]

In this case, the Supreme Court allowed refund of EC and SHEC where the main Notification only granted refund of BED. The Court observed that since BED was exempted, EC and SHEC computed as a percentage of BED would be Nil. The Court further relied upon two Circulars issued by the Government stating that where whole of BED or Service Tax is exempt, then EC and SHEC would also not be payable.

Notably, SRD decision has been held per-incuriam by Supreme Court in Unicorn decision (discussed below).

[dealt with both Category A and Category B Cesses]

The Supreme Court relied on SRD decision and held that there is no liability to pay EC, SHEC and NCCD when BED is exempted.

Regarding NCCD, the Court held that though NCCD is computed basis value of the goods, it is still in the nature of duty of excise. The method of computation of NCCD will not alter the character of NCCD and the principles laid down in SRD decision (apropos EC and SHEC) will apply to NCCD as well.

Notably, Bajaj decision has also been held per-incuriam by the Supreme Court in Unicorn decision (discussed below).

[dealt with both Category A and Category B Cesses]

The Supreme Court (three-member bench) held that where an Exemption Notification exempts only BED, Cesses (EC, SHEC and NCCD) shall not be exempted. The Court made following pertinent points in its decision:

This decision has also held that SRD decision and Bajaj Auto decision are per-incuriam being rendered without considering the binding precedent of Larger Bench of Supreme Court i.e. Modi Rubber decision.

[both dealt with SWS – Category A Cess]

Both the Madras High Court and Circular relied upon Unicorn’s decision and held / clarified that SWS will not be exempt only because BCD is exempt. The Court / Circular further stated that the importers should not be allowed to debit amount of SWS in scrips (since relevant Notification exempted only BCD). Hence, SWS needs to be paid in cash.

While the Court directed department to grant fresh scrips to the petitioner once SWS is paid for the past period, the Circular clarifies that there will be no demand of SWS in cash for past period as a trade facilitation measure.

The Circular also stated that the Directorate General of Systems has been directed to make the requisite changes in ICEGATE portal to ensure that SWS is not auto-debited from scrips.

It is further notable that in the case of Dalmia Cement (Bharat) Limited v. UOI and Others, WP No.38798/2019, the Karnataka High Court dealt with an identical issue. The Court remanded the matter back to CBIC to consider the representation of the petitioner and thereafter, decide the issue. Interestingly, the Court rendered its decision on January 2, 2020 and Circular dated January 10, 2020 seems to have been issued without considering the representation of the petitioner in this case.

In our view, Unicorn decision is correct to the extent it deals with Category B Cesses. Unless expressly exempted by an Exemption Notification, Cess should not be exempt (also refer our update NITYA’s Insight | Issue 23 | Judgement Update | NCCD qualifies for area-based excise duty exemption discussing the correctness of Bajaj Auto decision).

With due respect to the Apex Court, we are of the view that the Supreme Court in Unicorn decision has incorrectly held that Category A Cesses need to be paid where BED is exempt. This is because where the primary tax on which Cess is computed is exempt, Cesses automatically become zero. We expect Unicorn decision to be subsequently overruled to this extent when the issue is argued in right perspective before the Apex Court.

Basis above, Gemini decision is incorrect in denying exemption to SWS. Importantly, the department will rely on the said decision and Circular to demand SWS even where BCD is fully exempt (like on life saving drugs, crude glycerin, etc.) which was never the intent of the legislature. Hopefully, the department will issue suitable Notification or clarification in this regard.

In our view, SWS is exempt when BCD is debited through scrips. Thus, the importers who debited SWS through scrips in the past, can consider filing Refund Applications seeking refund of SWS paid on grounds including inter-alia exemption of SWS where BCD is exempt. Prior to seeking refund, the importers need to file an application for amendment of bill of entry under Section 149 of the Customs Act. Such refund needs to be filed within 1 year from date of imports and will be subject to satisfaction of test of unjust enrichment. Alternatively, the importers may also file an appeal against each bill of entry, as directed by the Supreme Court in the case of ITC Limited v CCE, 2019-VIL-32-SC-CU. Considering the aforesaid, the issue is litigative in nature and will need to be finally decided in times to come.

Going forward, once the Government makes requisite changes in ICEGATE portal, importers would need to pay SWS in cash. The importers can consider paying SWS under protest and seek refund of the same in the same manner as mentioned aforesaid for the past period.