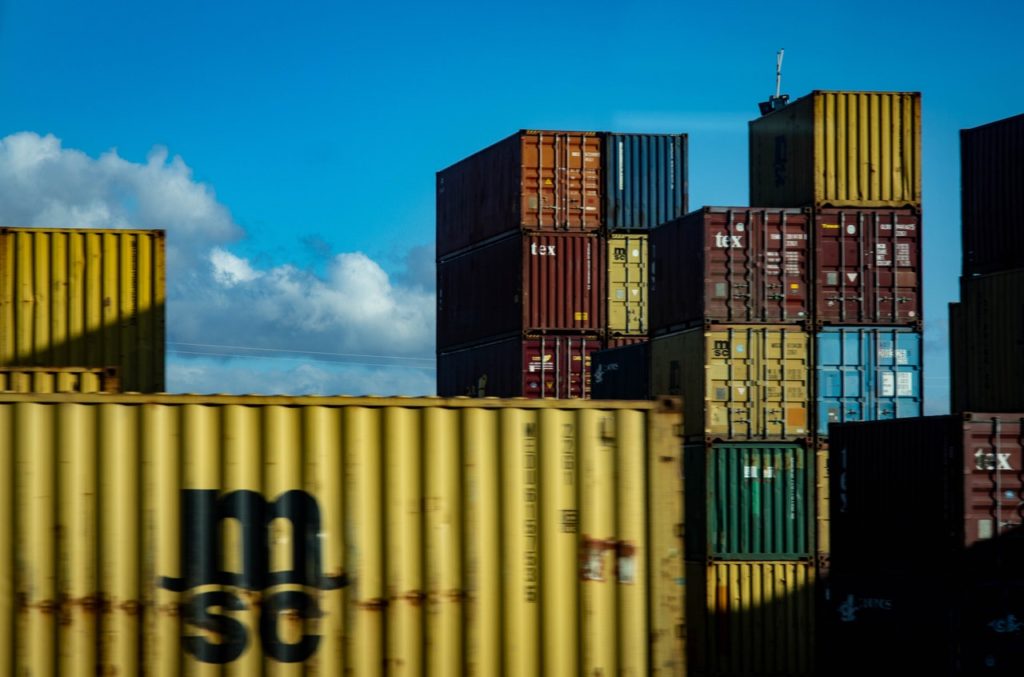 The Government has recently proposed two key changes which shall have a significant bearing on importers of goods. The following is a brief up about these changes:

NITYA Comments: This is a significant development and is in line with the Government’s intentions to regulate imports in the country and placing stringent measures for adopting wrong HS codes for imported products.

As a next step, it is imperative for all importers to re-evaluate classification of all imported products under “Others” category. The importers can consider adopting following action plan:

To monitor imports under PTAs, a new Chapter governing ‘Administration of Rules of Origin Under Trade Agreement’ is proposed to be introduced under the Customs Act, 1962 wherein:

NITYA Comments: Again, this proposal is in line with Government’s intent to control unscrupulous imports wherein the benefit of PTA is claimed.

To comply with this change, importers are suggested: