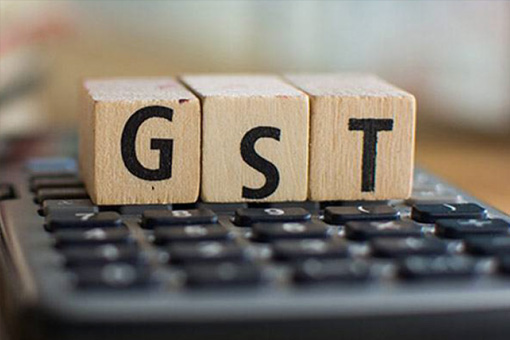 This is to apprise you on recent developments in respect of ‘new GST return system’ (‘new return system’), which has been on cards for quite some time.

In a fresh upsurge to implement the new return system, Government has recently released the draft new return forms. For a large taxpayer (with turnover more than 5 crores), the following forms are relevant:

Though the date of implementation of new return system has not been finalised yet, the GST Council through a Press Release dated June 11, 2019 has chalked out an indicative transitional plan. This transition plan has been tabulated below:

1) Prototype offline tools of FORM GST ANX-1 and FORM GST ANX-2 have already been made available on GST portal w.e.f. May 2019

3) New return formats are made operational initially only for trial purposes. Taxpayers will continue to file existing return forms i.e. GSTR-1 and GSTR-3B till September 2019.

4) No instructions have been released on other forms such as ISD return, job-work return etc. Further, for refund applications, specific instructions will be issued between October to December 2019.

* The whole idea behind the new return system is to automatically link the supplier’s data with the recipient’s data. The intention was no different at the time of inception of GST but due to IT glitches, the same could not find its fate. The new system is a fresh try to put in place the fundamental essence of GST compliances. It would be interesting to witness the forthcoming events unfold.

* That said, the taxpayers need to gear up and prepare themselves during this trial period by following the below mentioned steps:

? Analyse the prototypes available on GST portal and align the ERPs basis the data requirements in new forms.

? Once the forms become operational in July 2019, taxpayers should feed the sample data to understand the difficulties.

We will be sharing a separate update containing our detailed views on the new forms.