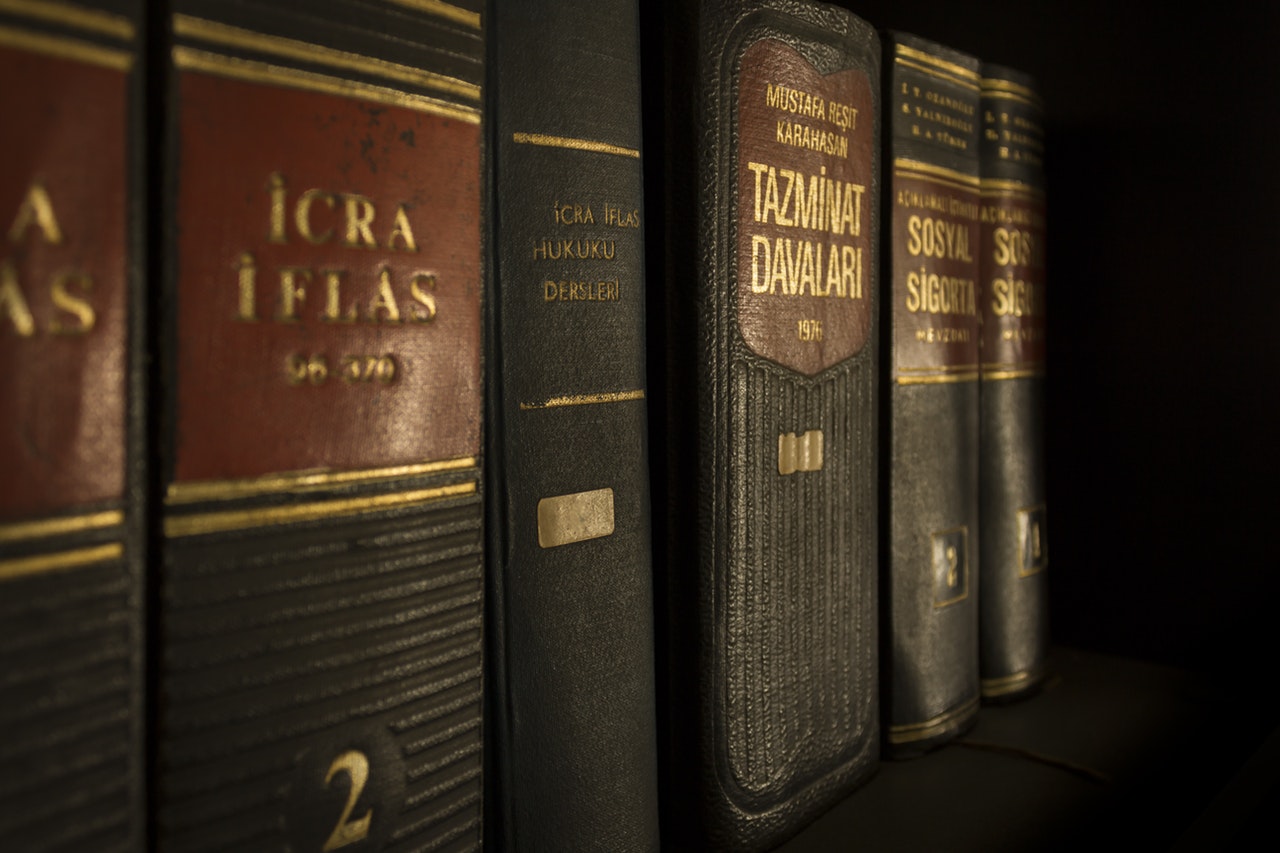 The recent judgment of the Supreme Court in the case of State of Uttar Pradesh v. Kay Pan Fragrance Private Limited, 2019-VIL-39-SC.

In this judgment, the Court was dealing with multiple cases where the Proper Officer seized the goods due to improper documentation like E-way bills etc. The Allahabad High Court passed interim orders directing release of goods without payment of any security amount (in cash or any other form).

The Supreme Court observed that the CGST Act read with the CGST Rules contains a complete code for release (including provisional release) of seized goods. The Court held that the interim orders passed by the High Court are bad in law and erroneously allowed release of goods in contravention to the relevant provisions. Accordingly, the High Court erred in not asking the taxpayer to comply with the prescribed procedure and instead ordered release of goods.

NITYA’s Comments: Considering this judgment of the Apex Court, various High Courts are unlikely to entertain petitions against seizure orders. The taxpayers need to challenge the seizure orders before the appropriate Appellate authority only.