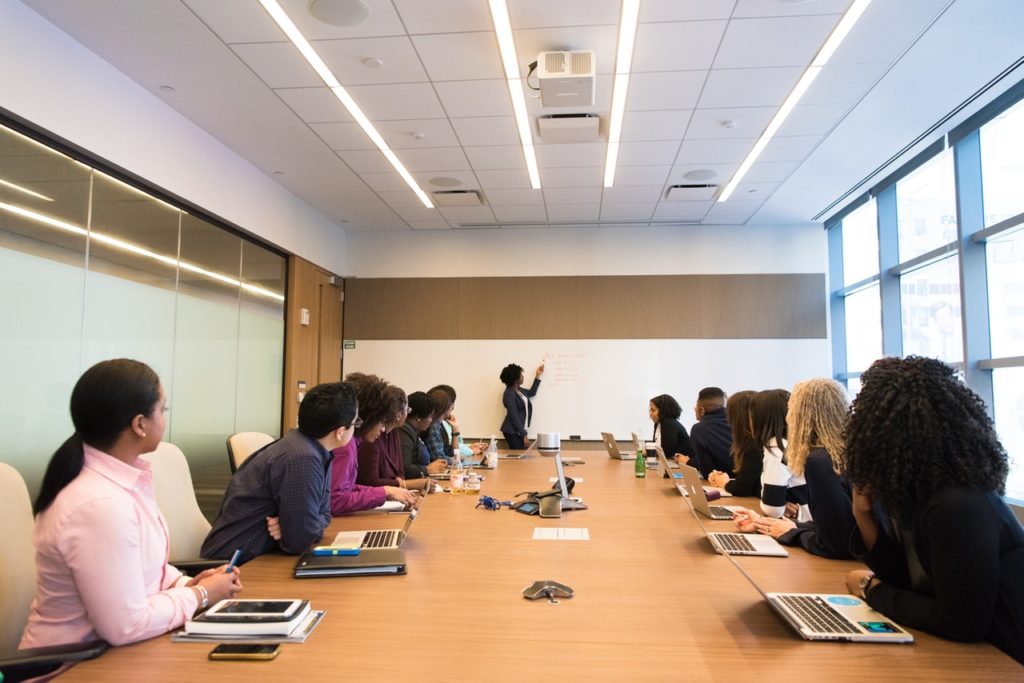 Key decisions taken in 39th GST Council Meeting held on March 14, 2020. The important changes proposed by the Council, are as follows:

Many taxpayers have been issued notices seeking interest on delayed payment of gross tax liability. This amendment having retrospective effect, will bring a major relief for such taxpayers.

NITYA Comments: This linking will require taxpayers to be accurate while filing Form GSTR-1 as well as undertake monthly reconciliation of ITC before filing of Form GSTR-3B.

NITYA Comments: This change will create practical issues and operations of new taxpayers will suffer if there is delay at department’s end to undertake verification. It is likely that the portal will not reflect invoices in Form GSTR-2A of the recipient till the department undertakes this verification.

NITYA Comments: In Circular No. 125/44/19-GST dated November 18, 2019, the CBIC barred filing of single refund claim relating to different FYs. The Delhi High Court in the case of Pitambra Books Private Limited v. UOI, 2020-VIL-45-DEL held such restriction to be ultra-vires the law. This amendment has been made to correct this anomaly.

The following amendments and Circulars would be made / issued

NITYA Comments: In several cases, NCLT has directed the GST department to continuer registration, allow generation of E-way bills and filing of returns for Companies undergoing insolvency proceedings. The CBIC would now define a proper procedure for the same.