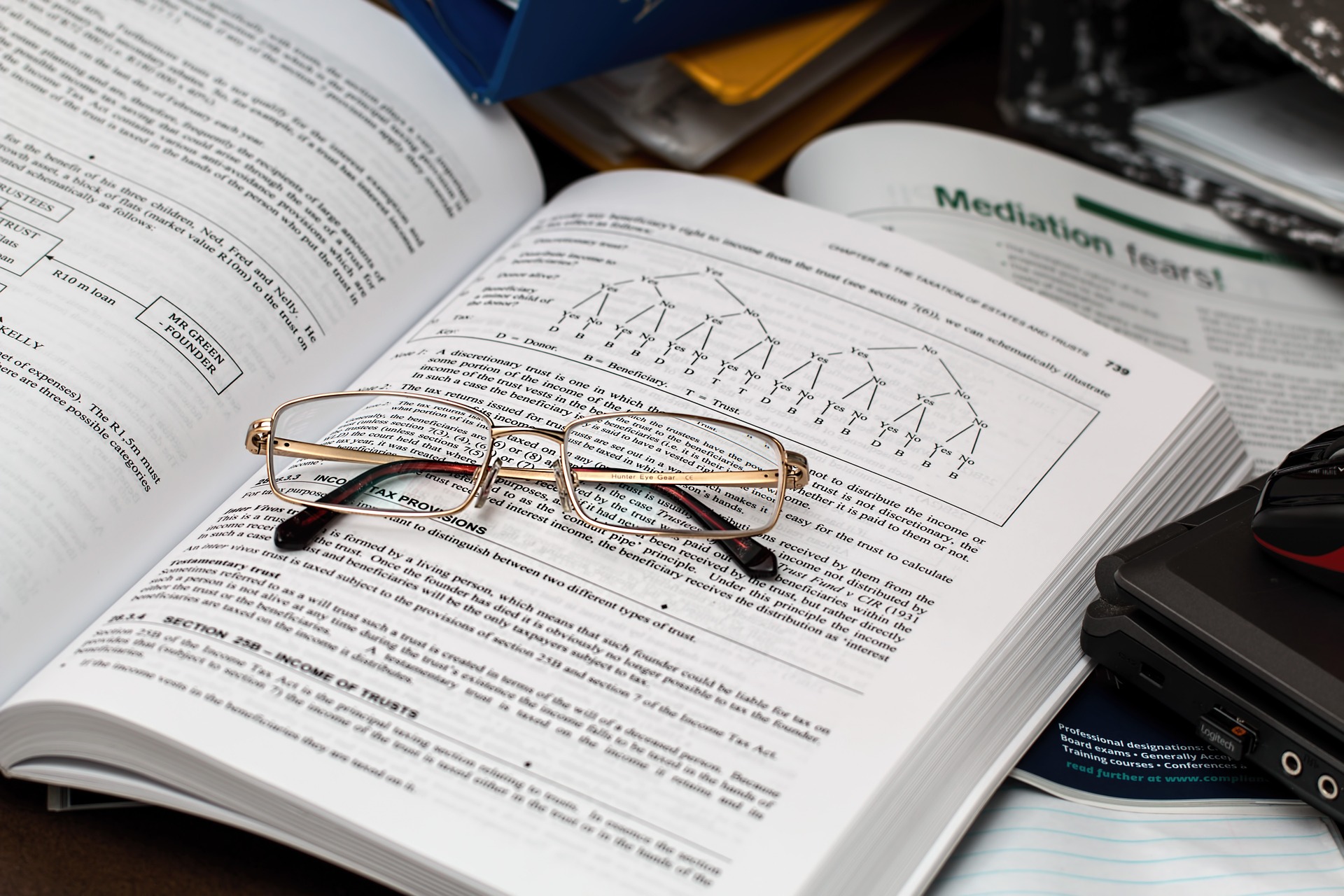 This update intends to apprise you regarding emerging litigation issues under the erstwhile Indirect Tax laws that holds relevance in GST regime as well. Our update deals with the following issues:

Further, the CBIC vide its Circulars dated August 5, 2003 and September 17, 2015 instructed Adjudicating and Appellate Authorities to communicate their decision / order within 5 days to 1 month of personal hearing.

The High Courts of Delhi[1], Bombay[2] and Punjab & Haryana[3] have treated the above statutory provisions and Circulars as mandatory and have quashed SCNs where the Department has issued hearing notices beyond the time-limits. The High Courts held that such long delays hamper the taxpayers’ right to a fair hearing and are violative of the principles of natural justice.

The above statutory time limits are invariably overlooked by the department during the litigation proceedings. Even taxpayers rarely notice such non-compliance while contesting demands. The recent decisions of High Courts provide a strong ground for taxpayers to challenge SCN basis non-compliance to statutory timeline for adjudication thereof.

The Tax Administrative Reforms Committee (TARC) in its report 2017 recommended adoption of a collaborative approach by giving taxpayers an opportunity to submit their view before issuance of SCNs in order to reduce disputes.

In the light of TARC’s recommendation, the department was accordingly mandated under the Excise and Service Tax laws. CBEC (now CBIC) vide Para 5.0 of Master Circular No. 1053/2/2017-CX dated March 10, 2017 (‘Master Circular’) mandated the adjudicating authority to hold a pre-SCN consultation in cases where the duty demand exceeds Rs.50 Lakhs. Similarly, the Finance Act, 2018 made pre-SCN consultation as a mandatory requirement under the Customs Act. Subsequently, the CBIC also issued Pre-notice Consultation Regulation, 2018 to prescribe the procedure for such consultation.

The CBIC has issued the Master Circular under Section 37B of the Excise Act (adopted vide Section 83 of the Finance Act). This provision empowers CBIC to issue orders, instructions and directions to its officers to ensure uniformity in implementation of any provisions of the Excise Act and the Finance Act. These instructions, orders and directions are binding on the department.

It is however witnessed that the departmental officers directly issue SCNs without complying with the statutory and departmental mandate of pre-SCN consultation. Earlier the High Court of Madras[4] had remanded the matter for fresh adjudication where the mandatory requirement of pre-SCN consultation was not followed by the department. However, vide recent decisions, the High Courts of Delhi[5] and Madras[6] have quashed SCNs for service tax demands that were issued without following pre-SCN consultation process. The High Courts, whilst highlighting the mandatory nature of the Master Circular, held that the SCNs issued are untenable in absence of the adherence to the prescribed procedure.

The requirement of pre-SCN consultation is regularly ignored by the department. The taxpayers in receipt of SCN proposing to demand excise duty / service tax (above Rs.50 lakhs) or customs duty, without being afforded a pre-SCN consultation, can file writ petitions before jurisdictional High Courts for quashing such SCNs.

Initiation of proceedings vide audit notice after introduction of GST

Even after advent of GST from July 1, 2017, the department continues to conduct audit as well as issue SCNs relating to erstwhile Indirect Tax laws i.e. excise duty and service tax. The department invokes repeal and savings clause under Section 174(2)(e) of the CGST Act to undertake such proceedings.

The issuance of audit notices after June 30, 2017 have further been challenged on the ground that Rule 5A(2) of the STR was declared ultra vires by the High Court of Delhi in the case of Mega Cabs Private Limited v. UOI, 2016 (6) TMI 163 and Section 174(2)(e) does not save the department’s power to initiate audit proceedings after introduction of GST.

Basis the favourable decisions, the taxpayers can challenge proceedings initiated after June 30, 2017. While the issue will finally be settled before the Supreme Court, taxpayers can make attempt to get the proceedings closed in-limine.