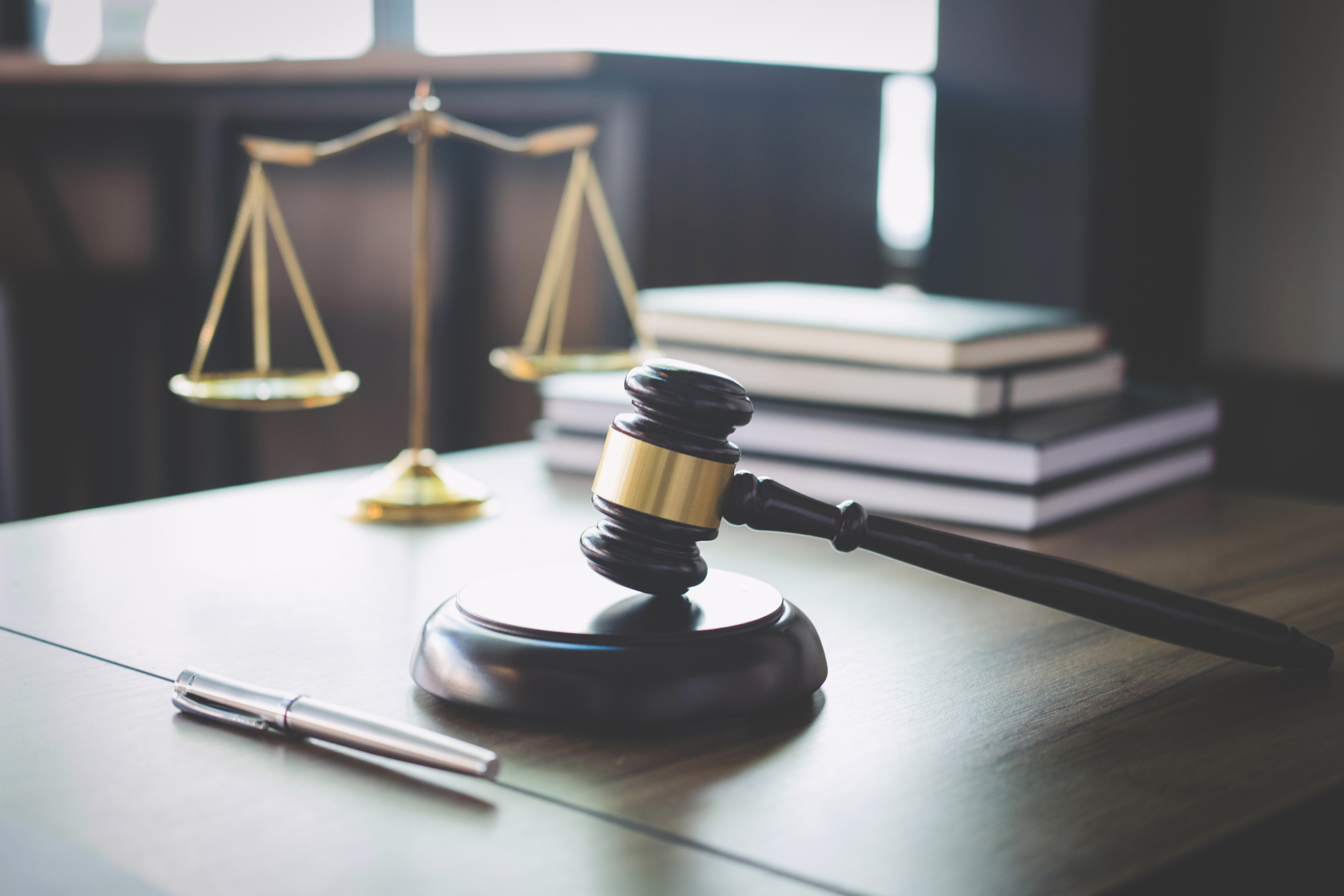 This is to apprise you regarding recent proposal dated July 13, 2020 issued by the Legal Metrology Division, Ministry of Consumer Affairs to decriminalize penal provisions under the Legal Metrology Act, 2009 (‘LM Act’). Government proposes to apply civil penalties for minor breaches.

Government is proposing to remove imprisonment clause from penal provisions and increasing limit of maximum fine. It is also proposed to empower authorities to cancel registration if compounding is not done even after appeal stage.

Further, Government proposes to extend scope of Section 48 of the LM Act by adding more type of offences that will be compoundable. Further, Section 49 of the LM Act is proposed to be amended to enable Company to nominate an officer at managerial level (instead of Director) who will be responsible for offence done by Company.

The above reforms were much needed in Legal Metrology law. The present penal provisions of Legal Metrology law are draconian which can lead  to imprisonment of Directors even for minimal non-compliances. It is pertinent to note that proposed amendments may take significant time to come into effect. Till then, concerned manufacturers, packers and importers need to ensure that declarations on pre-packaged commodity are correct so that they do not encounter any penal consequences.