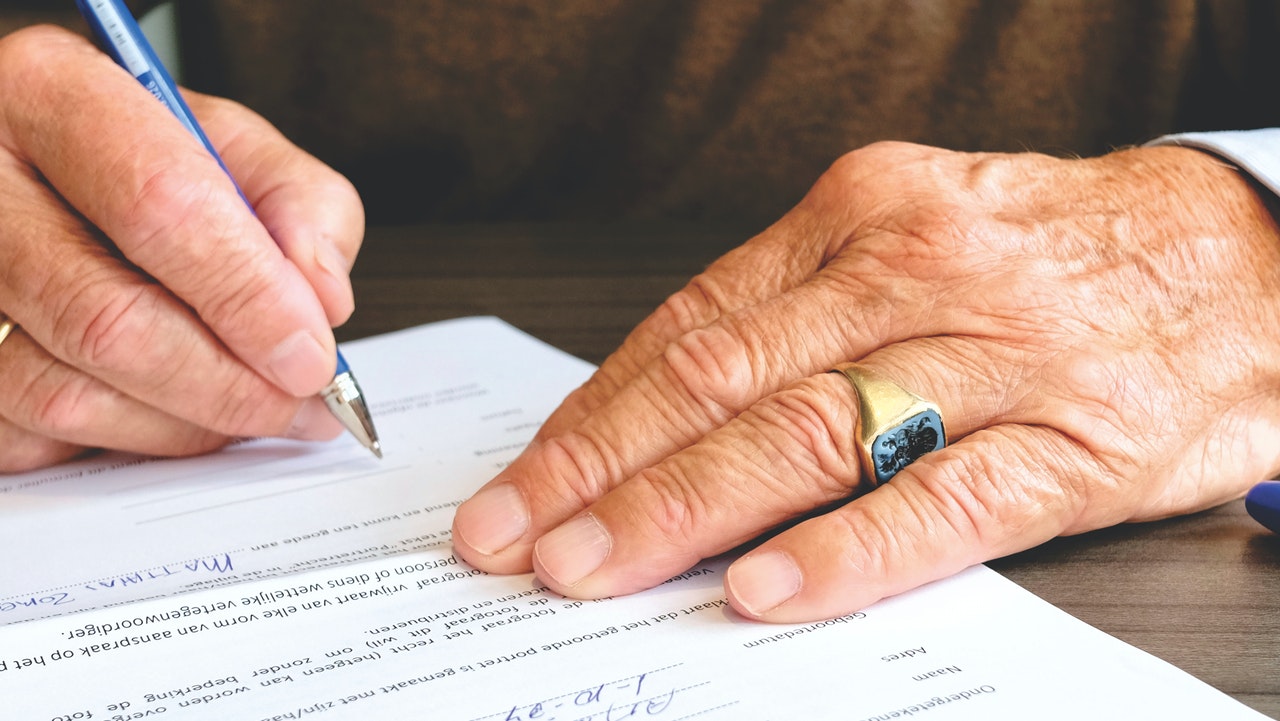 Circular 2021 raises a pertinent question as to whether Circulars issued by CBIC are applicable to State officers or State Tax authorities need to separately issue / adopt them. More specifically, if State Tax authorities do not issue or adopt Circulars issued by CBIC, will such Circulars apply only in context of Central GST Laws viz. the Central Goods and Services Tax Act, 2017 (‘CGST Act’) and the Integrated Goods and Services Tax Act, 2017 (‘IGST Act’) or will they apply to respective State GST laws as well.

The aforesaid Table gives an insight that there is no uniformity in GST Laws regarding issuance of Circulars and implementation of GST law between Centre and States. Further, there is no established practice to ensure that Circulars issued by CBIC are either adopted or Circular on same subject matter is also issued by the respective State Authorities.

Here, it is also relevant to note that Section 6(2)(b) of the CGST Act and respective State GST Acts stipulate that once Proper Officer has initiated proceedings under Central or State GST laws respectively, proceedings cannot be initiated on same subject matter by other department. However, basis above, Proper Officer undertaking proceedings (Central or State) will only follow Circulars issued by respective authority (CBIC or State Department). Given this, taxpayers need to track Circulars issued by CBIC as well as respective State Tax authorities.

Hope you find this useful. Please feel free to share your comments / feedback on the same.