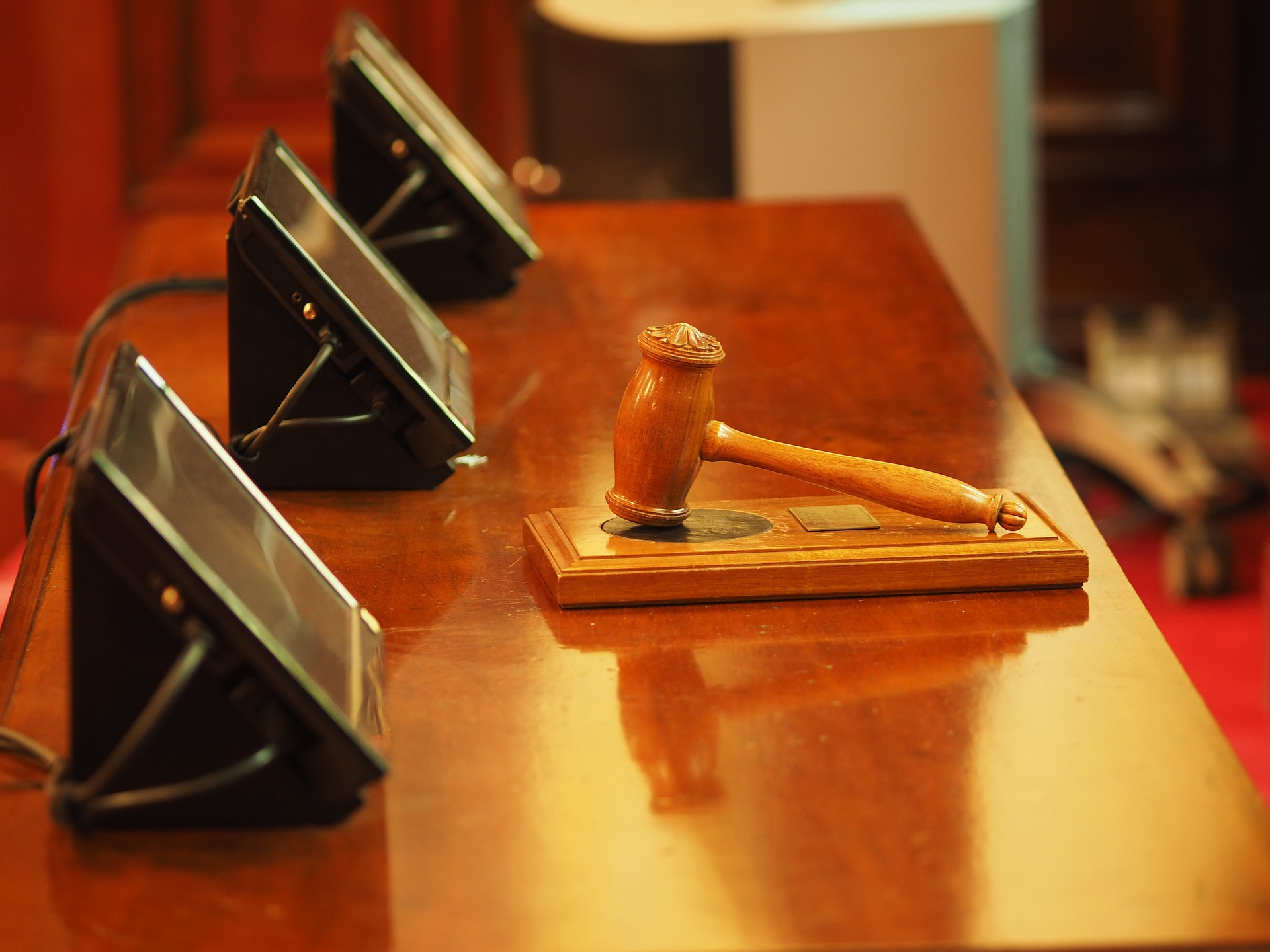 The recent decision of the Kerala High Court in the case of Baiju A.A. & Ors v. State Tax Officer, 2019 -VIL-601-KER. In this case, the Court held that State Legislature does not have power to amend the Kerala Value Added Tax Act, 2003 (‘KVAT Act’) after the introduction of the Kerala State Goods and Services Tax Act, 2017 (‘KGST Act’).

Amendments made before introduction of GST

Amendment made after introduction of GST

The proviso to Section 25(1) was again amended vide the Kerala Finance Act, 2018 to extend the limitation period to determine any assessment expiring on March 31, 2018 till March 31, 2019.

The following issues came up for consideration before the High Court:

Decision of the Court

The High Court held as follows:

Amendments made prior to introduction of GST

Amendments made after introduction of GST

The High Court has correctly decided both the issues in the instant case.

Amendments made prior to GST

The presence of legislative competence is fundamental to the exercise of legislative functions and necessarily includes power to amend. Prior to the repeal of KVAT Act and sunset date under the CAA, the Legislature was competent to amend the KVAT Act.

The High Court also correctly interpreted the operation the third proviso, observing that the proviso is not sub-servient to the main provision. Since the Legislature specifically intended the third proviso to be retrospective, the Court is dutybound to give effect to such intention.

Amendment made after introduction of GST

Post repeal of KVAT, the savings clause under the KGST Act cannot be relied upon to make any amendments in the erstwhile VAT laws. Savings clause only saves the executive actions such as power to issue notices and pass orders under the erstwhile laws but not the power to legislate in respect of the same.

Therefore, no amendments whether prospective or retrospective can be made after the concerned erstwhile law has been amended or repealed or if one year has lapsed from the enactment of the CAA. Basis this decision, taxpayers can counter any amendment made in the Central Excise Act, 1944, the Finance Act, 1994, VAT laws, related Rules, any Notifications issued thereunder etc.

← A discussion on the possibility of GST Roll-back in the wake of Centre-State disputes E-way bill : Emerging disputes and Way forward →