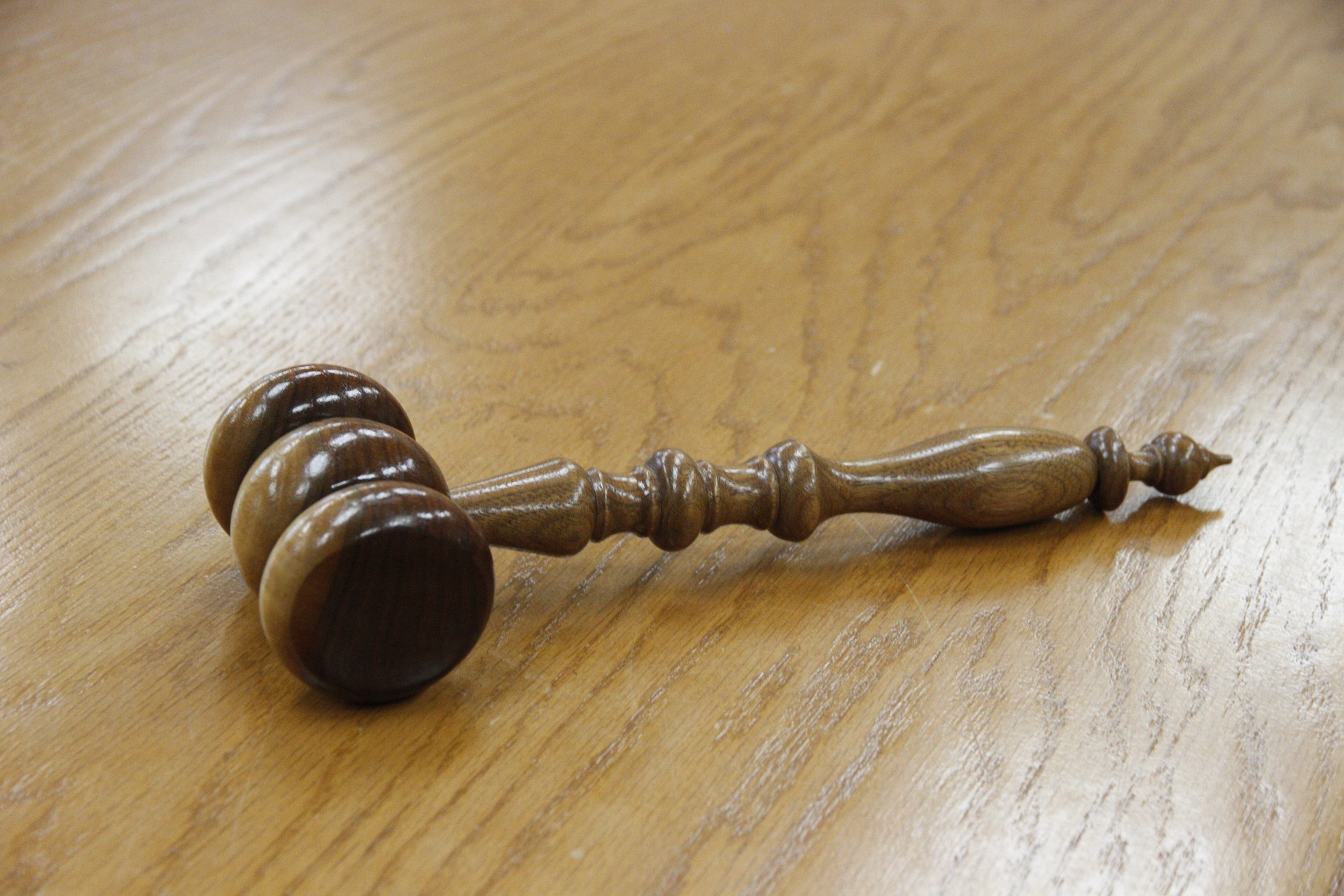 This is to apprise you on recent decision of Supreme Court in the case of Assistant Commissioner (CT) LTU v. Glaxo Smith Kline Consumer Health Care Limited, 2020-VIL-18-SC. Vide this decision, the Supreme Court held that while exercising writ jurisdiction, High Court is not empowered to condone delay in filing statutory appeal beyond limitation period prescribed under a statute.

The relevant facts of the case, decision taken and our analysis of the same have been outlined hereunder:

The Supreme Court decided the issue in favour of department and set aside the High Court’s order basis the following rationale:

The Supreme Court correctly held that High Courts in exercise of its writ jurisdiction, should not have directed the Appellate Authority to admit appeal beyond time limit prescribed by the statute in the absence of violation of any fundamental right or principles of natural justice.