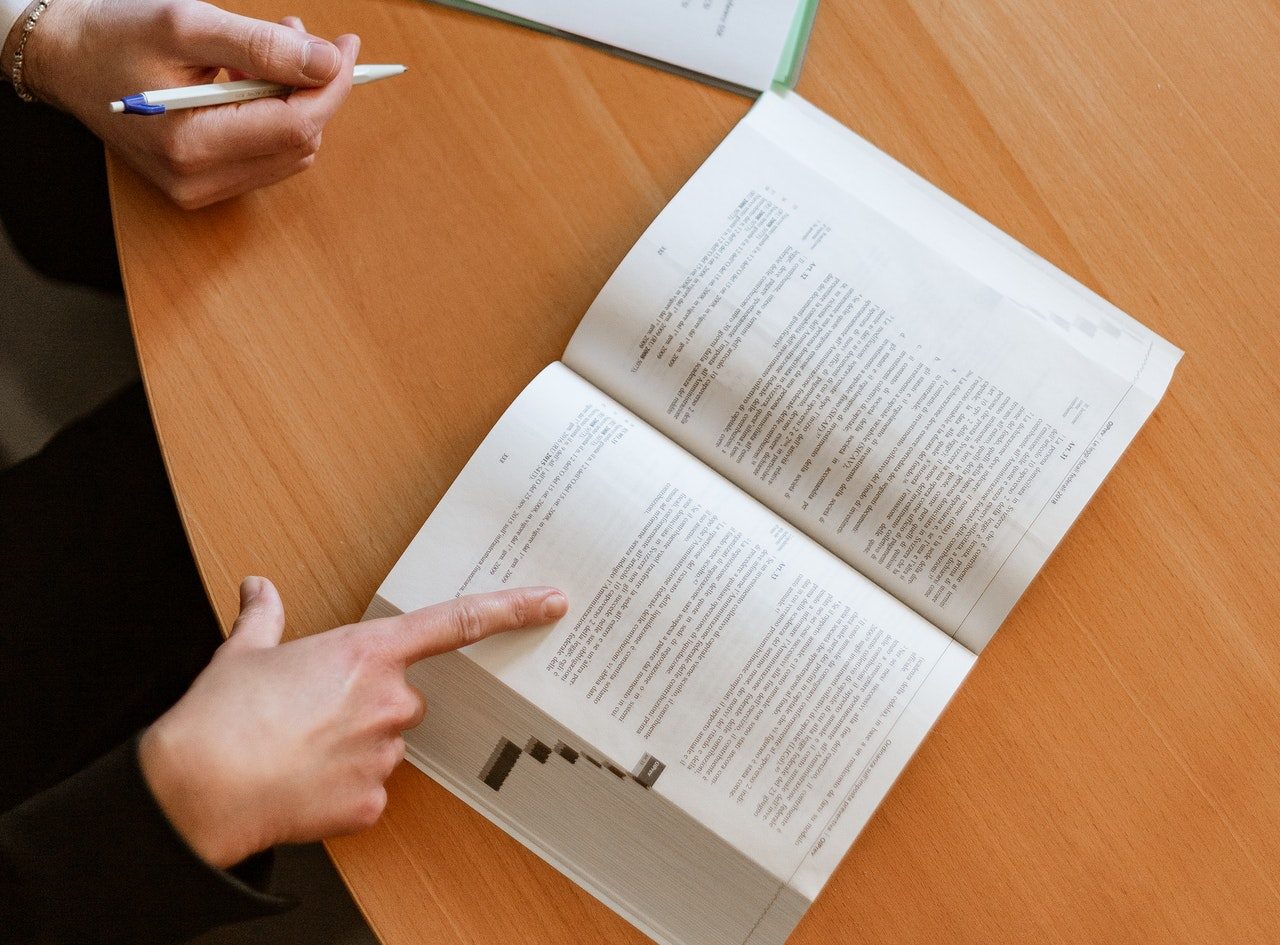 Non-availability of RoDTEP benefit along with other export incentives, amenable to challenge before Constitutional Courts

While Remission of Duties and Taxes on Exported Products (‘RoDTEP’) has got operational from January 2021, legal framework of the scheme is not yet in place. As of now, the Scheme is running only based upon Press Releases, Trade Notices and Circulars. Vide these documents, Exporters have been asked to opt for Scheme in Shipping Bill or Bill of Export to claim its benefit in future.

This email is to apprise you on restriction on claim of other export benefits simultaneously with RoDTEP which is amenable to challenge before Constitutional Courts.

Vide trailing update, we apprised you that Customs Automated System for filing Shipping Bill does not allow RoDTEP along with Advance Authorization (‘AA’) and Export Promotion Capital Goods (‘EPCG’) Schemes. Similarly, it is not allowing exporters to claim RoDTEP for exports where proceeds are not realized in convertible foreign exchange (like exports to Nepal etc).

Basis various documents in public domain, Scheme was supposed to reimburse only taxes like Excise Duty and VAT on fuel, Electricity Duty etc. which are not otherwise exempted / refunded under present schemes including AA and EPCG. Further, Scheme was always over and above existing benefits including AA, EPCG, EOU etc. since it seeks to reimburse incidence of different set of taxes. Therefore, prohibition on claim of other benefits along with RoDTEP is against basic tenet of Scheme and that too without any statutory backing.

Additionally, Pillai Committee overlooking Scheme, has indicated that benefit is likely to be much lower than present benefit under MEIS Scheme due to lack of funds with the Central Government. In such a scenario, exporters stand at a disadvantaged position.

The action of the Government to implement RoDTEP Scheme without requisite statutory backing and its prohibition simultaneously with AA, EPCG and EOU can be challenged before Constitutional Courts (High Courts) on following grounds:

The exporters can consider approaching respective High Courts challenging Scheme on aforesaid grounds and by highlighting their specific facts like loss likely to be suffered by them due to Scheme etc.

Trust you find the above update useful. Please feel free to revert for any clarification.