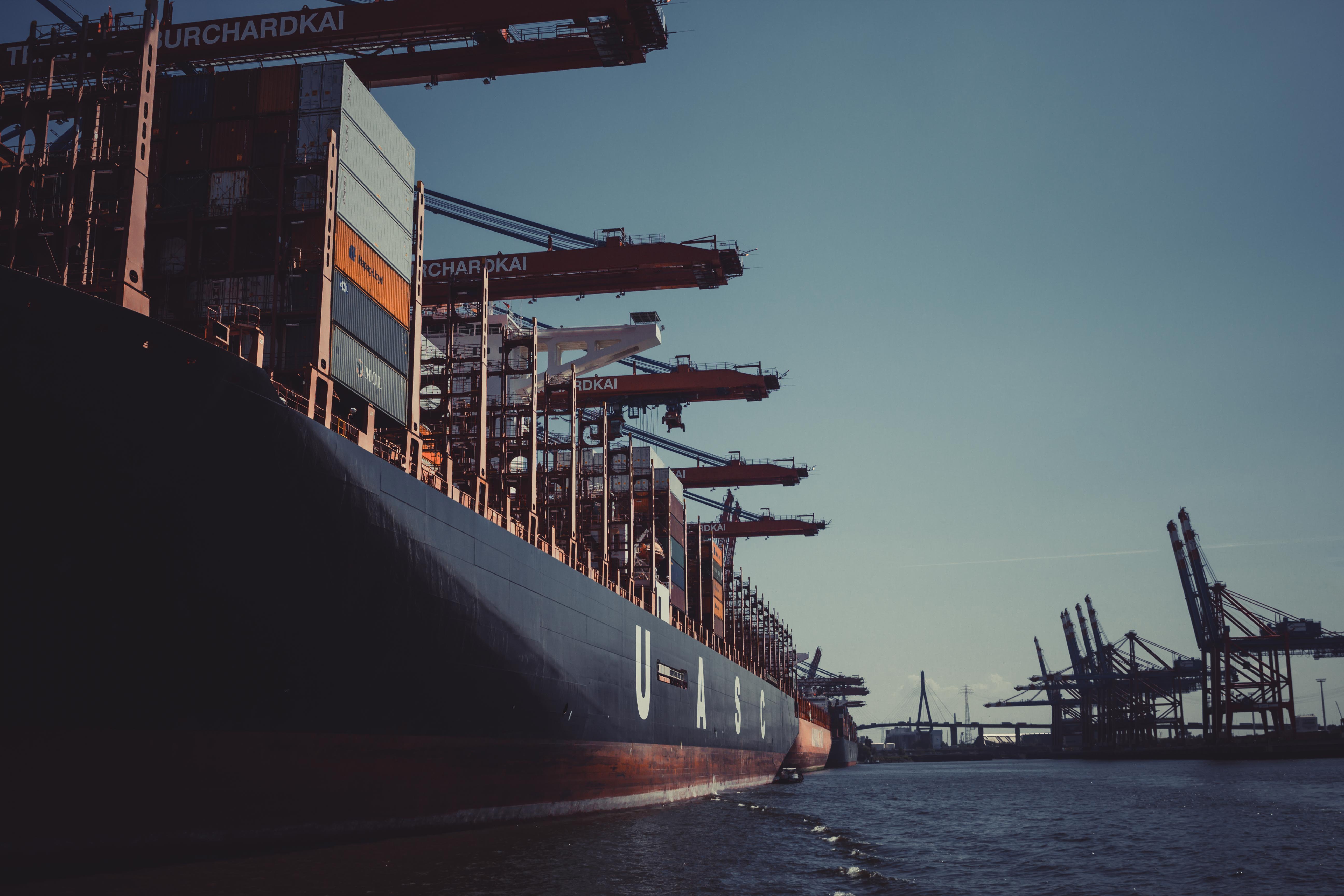 The latest developments vis-à-vis dispute on export incentives before the World Trade Organization (‘WTO’) and implementation of new Foreign Trade Policy in India.

India filed an appeal on November 19, 2019 against WTO’s order dated October 31, 2019 wherein various export incentives offered by India were held to be violative of WTO’s Subsidies and Countervailing Measures Agreement. As an indirect consequence, India can continue with its existing export incentives such as MEIS, EPCG etc. for the time-being. Please refer to NITYA’s Insight | Issue 71 | Recent developments impacting Export Incentives and International Trade dated November 27, 2019 for a detailed update on the same, enclosed in trail mail for ready reference.

As per latest news reports, the Central Government will issue new Foreign Trade Policy (‘FTP’) effective from April 1, 2020. The new FTP is expected to replace the existing export incentives with Remission of Duties or Taxes on Export Product (RoDTEP) to avoid disputes (arising from WTO’s order) in future.